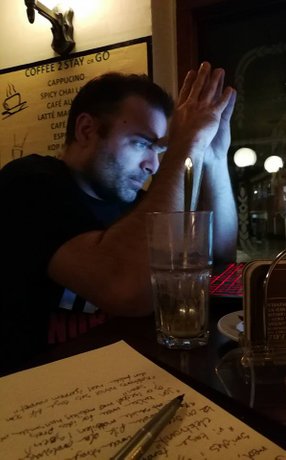 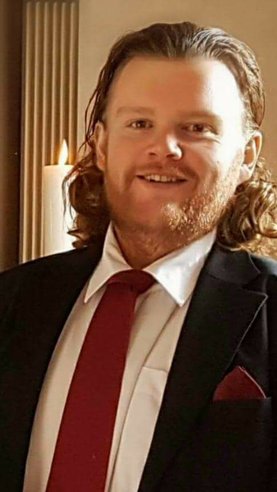 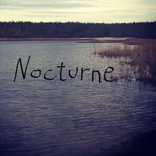 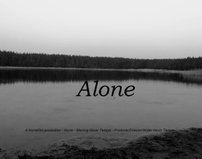 In a old lake, there is something mythical and acient lurking in the waters, for 300 years it has remained a sleep. But four young students are about to wake it up. The Nix is and old water spirit from norse folklore and sagas. it lures it victims to the death in the water with beautiful music.

a little add we made for the writer Rasmus Wichmann.

A boy finds himself lost and alone, the loneliness overwhelms him.

it is a coming of age story about a young teen finding out mysterious things about himself and his family, and to find himself he has to find his lost father. The God of thunder.